A Flask-based web app for viewing The Yield Curve

The Yield Curve refers to the "curve" of US Treasury Bond yields, and is a financial indicator with a track record for predicting recessions. I built this site to scrape official yield data daily from treasury.gov and display the curve in a simple manner. 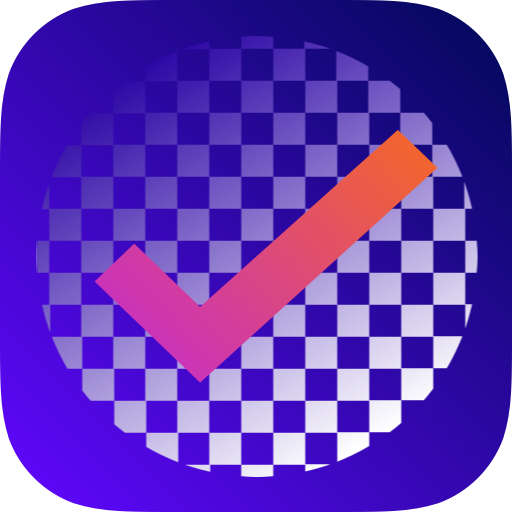 Use Forecheck to create and re-use checklists for workflows, chores, packing lists, and any other repeated processes you need to manage. Checklists help ensure task completeness and eliminate oversights. Forecheck is built to be minimal yet flexible, with a simple interface designed to do one thing well.

Forecheck was developed on nights and weekends in winter 2017/2018. It is my first complete iOS App.

Privacy Policy Forecheck does not collect or store any user data. Apple does collect and report to me some anonymized usage statistics. This may change in future versions of Forecheck. If it does, this privacy policy will be updated accordingly, and it will be noted in the update notes.

GPI was developed by Nick Zwart to support MRI research for the Magnetic Resonance Technology Design Group at the Barrow Neurological Institute in Phoenix, AZ. I joined this group as a post-doc in 2014, eventually becoming a Research Assistant Professor. I moved on from this position in 2017, but I still use and maintain GPI in a smaller capacity.

Recently I've been learning about Rust and getting back to 3D graphics programming. Those interests combined in my wasm-ray project. This is an implementation based on Peter Shirley's great book Ray Tracing in One Weekend.

Initially I was building it for wasm - you can see the live demo of that here, but ultimately it was too slow to be fun and I switched to local rendering. This also let me learn about "fearless parallelism" in Rust, which was nice. I'm planning to keep this project going for a while in some form.